Seminar by Dr CK Thong held at Trevallyn Life Church on January 16 & 17, 2018.
The program included presentations on God in Ancient China, Knowledge of Creation and Flood in Ancient China, The Meaning of Words, Name Above All Names, Sacrifice and Covenant,
All Truth is God's Truth and Modern Missions in China & the Middle East.

On Saturday November 18th, 2017, we screened the acclaimed documentary: Evolution: The Grand Experiment, at Trevallyn Life Church.
Darwin's book on evolution admitted that "intermediate links" were "perhaps the most obvious and serious objection to the theory" of evolution.  Darwin recognized that the fossils collected by scientists prior to 1859 did not correspond with his theory of evolution, but he predicted that his theory would be confirmed as more and more fossils were found.  One hundred and fifty years later, Evolution: The Grand Experiment critically examined the viability of Darwin's theory. 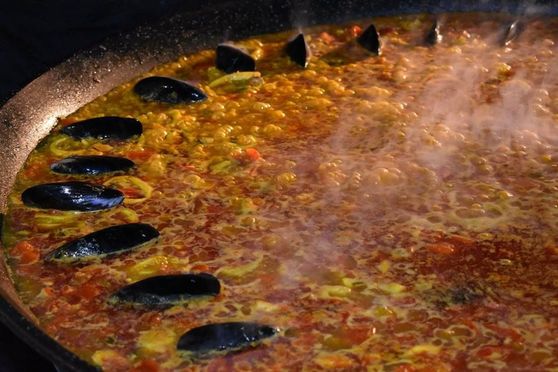 ​ The Creation Discovery Centre Tasmania launched it's fundraising campaign by holding an evening of excellence in food & entertainment.  Catering  by Casa Paella, music by Peter Shurley & teaching
from Dr  Andy McIntosh & John Mackay.
We had a very successful evening with over 70 in attendance.  It was a great launch for our
campaign with $3000 being raised.
A very big "Thank You" to all of our
​sponsors & supporters!